Catch up with all FIP previous webinars and digital events.

How COVID-19 has magnified issues of inequity and inequality is discussed in the latest episode of “The FIP CEO Interviews . . .”. Catherine Duggan speaks to FIP’s immediate past president Carmen Peña.

•Grand Cross of the Civil Order of Health of Spain, 2015

•APSTJ Woman Scientist, The Academy of Pharmaceutical Scientist of Japan, 2015

•Encomienda / Medal of Pharmaceutical Merit of the Brazilian Federal Council of Pharmacists, 2010

•Other recognitions and honors of Spain and other countries of the world. 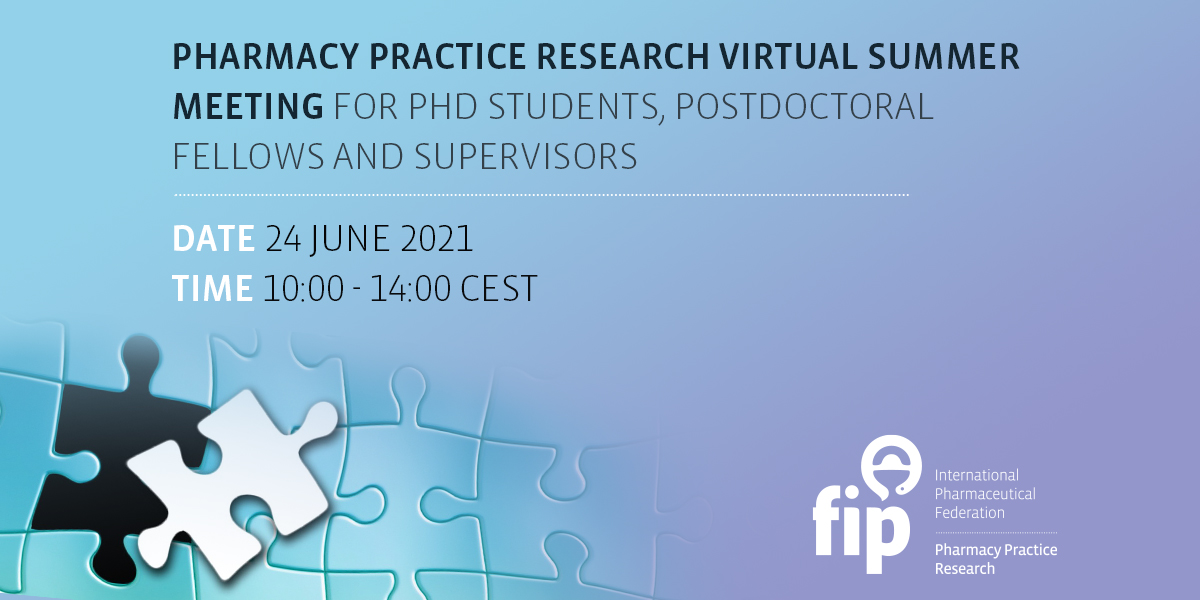